statistics about the lists for the student parliament

There will be a lot of election content from us in the next few days: Until 7 July (3 p.m.) you can cast your votes and elect your fellow students to the university committees!

On the ballot paper, you will see the first and last name of the person as well as the respective faculty. Since some students recently wrote in our story that they vote according to faculty or gender, we have summarised the lists here in figures. The diagrams show you which faculties make up the lists, how they represent the Stadtmitte Campus and the Vaihingen Campus, which faculty is represented by which list(s) and how many women are running for which list.

Of course, faculty and gender do not have to be the deciding factors for your election: We have published the election programmes of the StuPa lists and the senate list at stuvus.de/wahlen. On stupamat.stuvus.de you can also compare your position with the positions of the lists. Again, students have written to us saying that these are relevant points for them.

As a reminder: You can cast 13 votes for the student parliament (StuPa), 6 votes for the senate and, depending on the faculty, 7 or 9 votes for the faculty council. Your fellow students who are running for office and want to volunteer in the committees for your interests are looking forward to your votes!

By the way, you can find us tomorrow on the Campus Stadtmitte between K1 and K2. Candidates will also be manning our information stand, so you can talk directly to your potential representatives. Coming by is worth it! 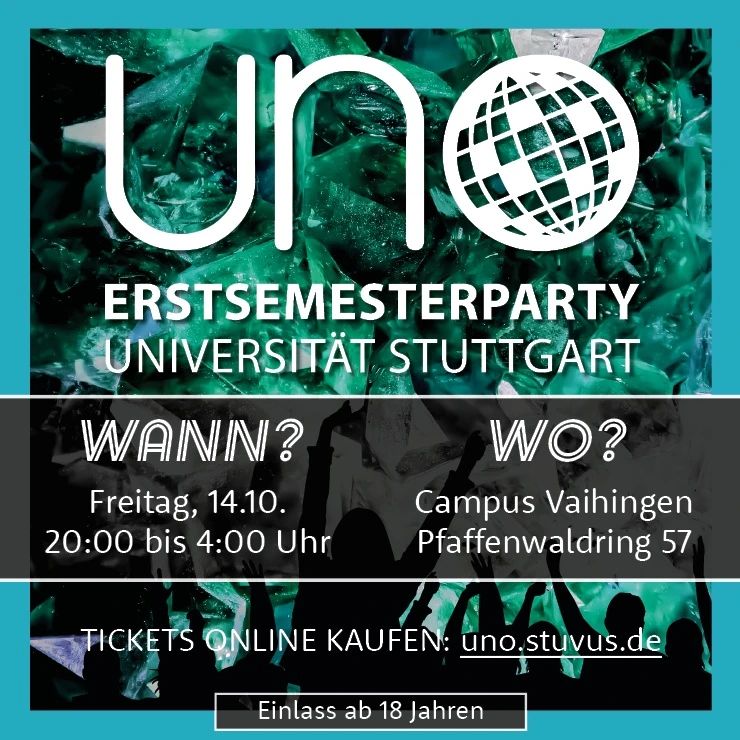 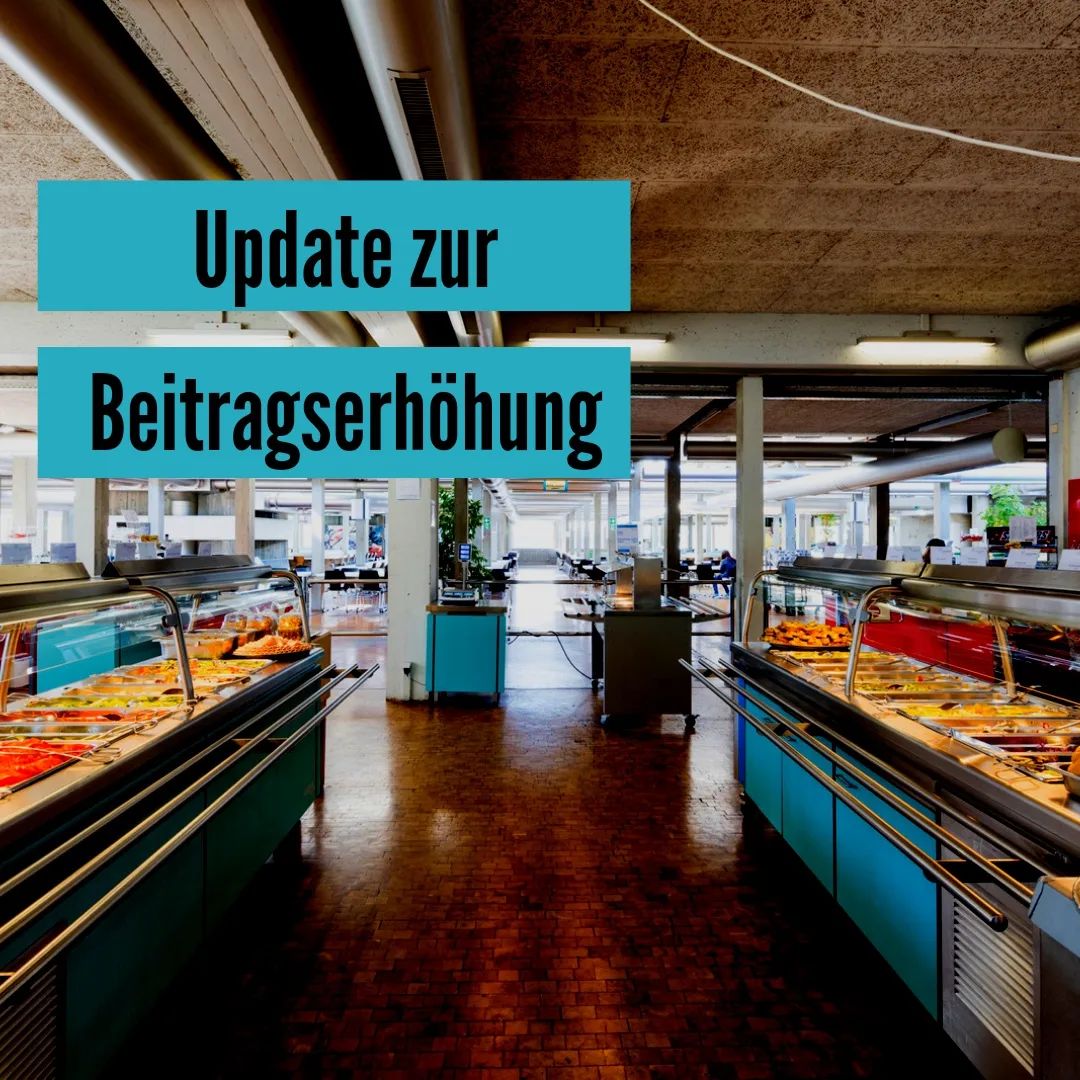 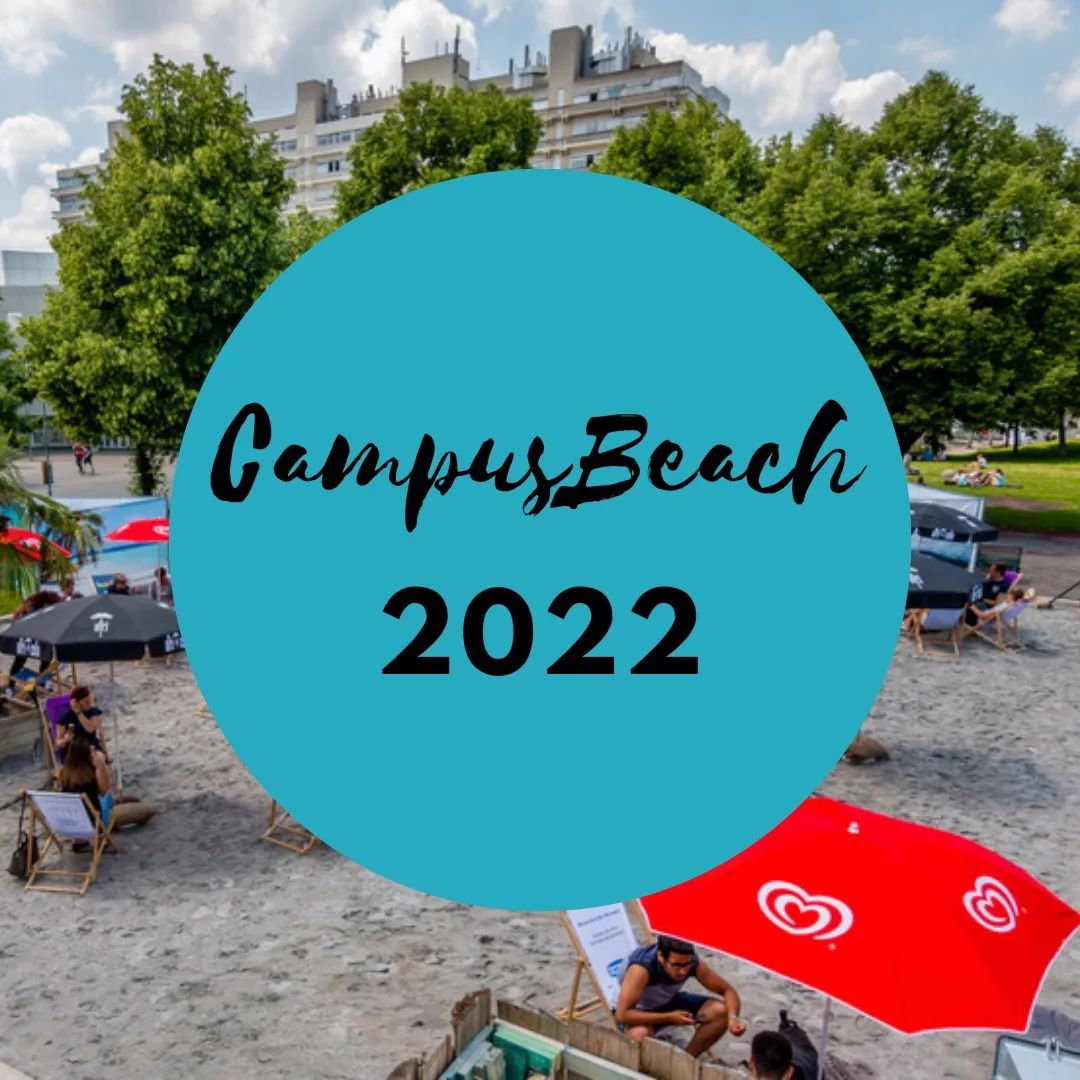